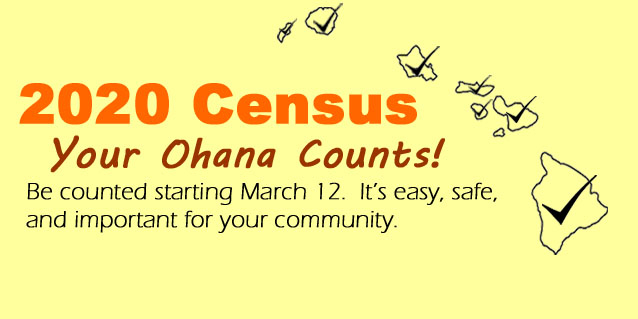 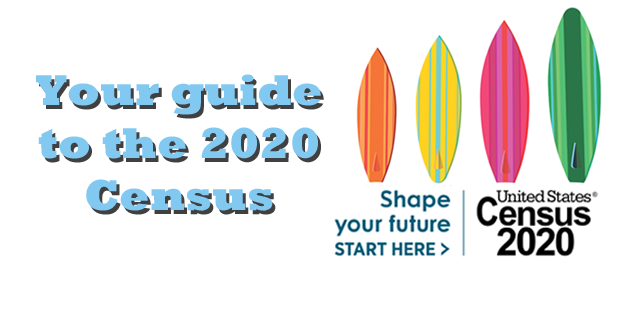 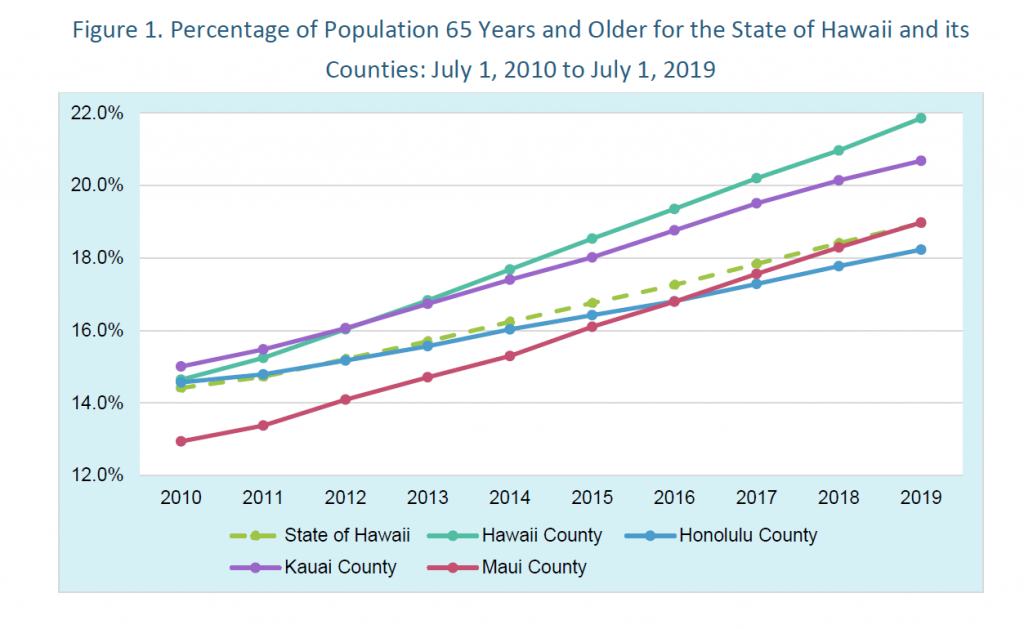 The Hawaii State Data Center is a local source that distributes census data; assists the public in the use of census data by providing technical advice; educates the public by providing guides and sponsoring training on census data, products and tools; and maintains a network of affiliate organizations throughout the state.

This website provides Hawaii specific census data which are included in various products such as profiles, data highlights, reports and maps. They are available for different geographic areas from the national level to the small areas such as census tracts and blocks, depending upon the data and product of interest.

Get to know Hawaii Census Data